In deze forum kun je over alles wat er omtrent Pump It Up te maken heeft, praten en discussieren.
In this forum you are allowed to talk and discuss anything regarding Pump It Up.
Post Reply Previous topicNext topic
4 posts • Page 1 of 1

With complete surprise, a brand new LX cab running PRIME2 popped up at Gamestate de Kuip (Rotterdam) two weeks ago. It goes without saying that this is pretty incredible and opens up a whole new can of exciting opportunities for us

A bunch of photos made one day after the cab arrived (beware, large files): 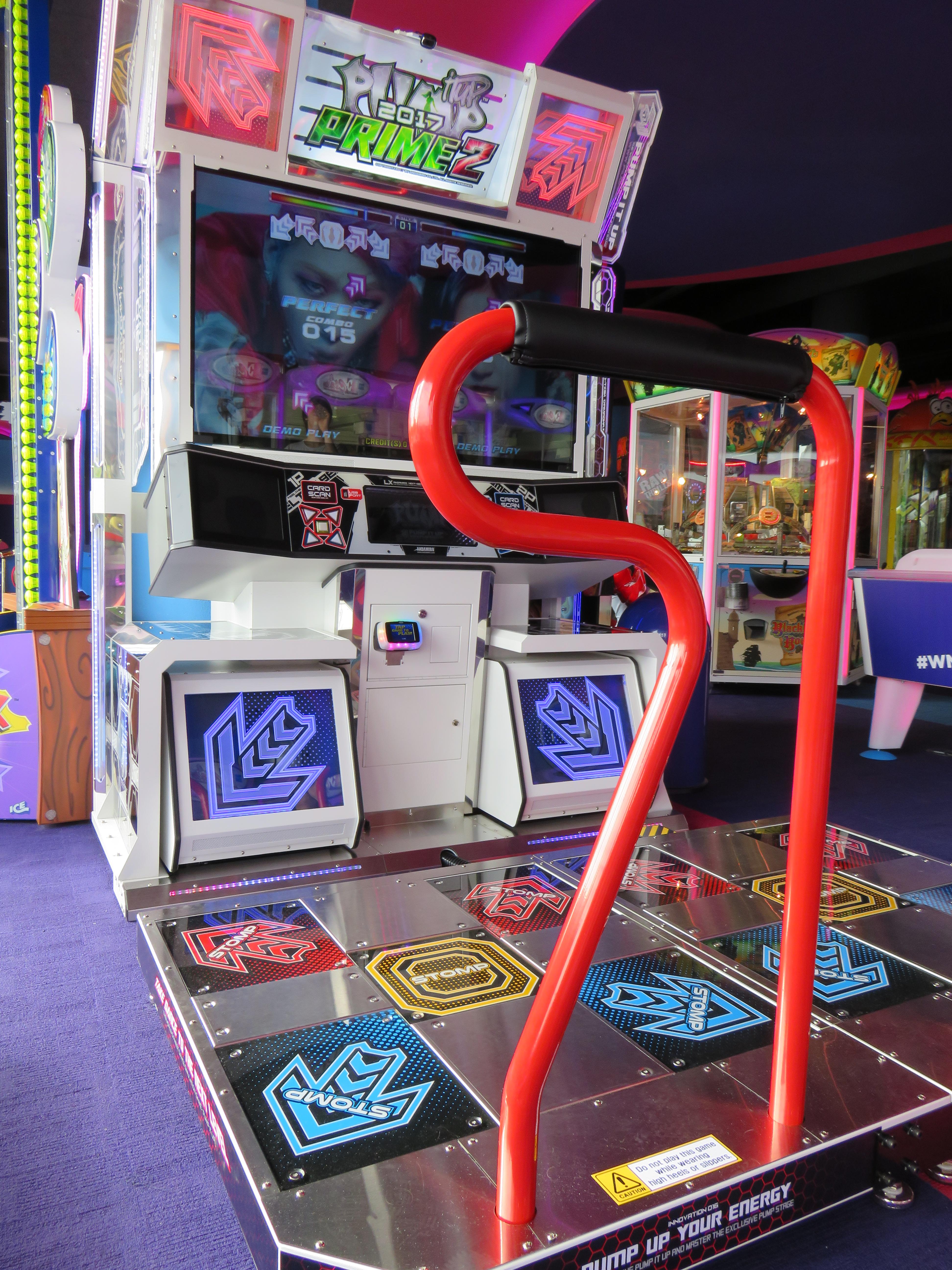 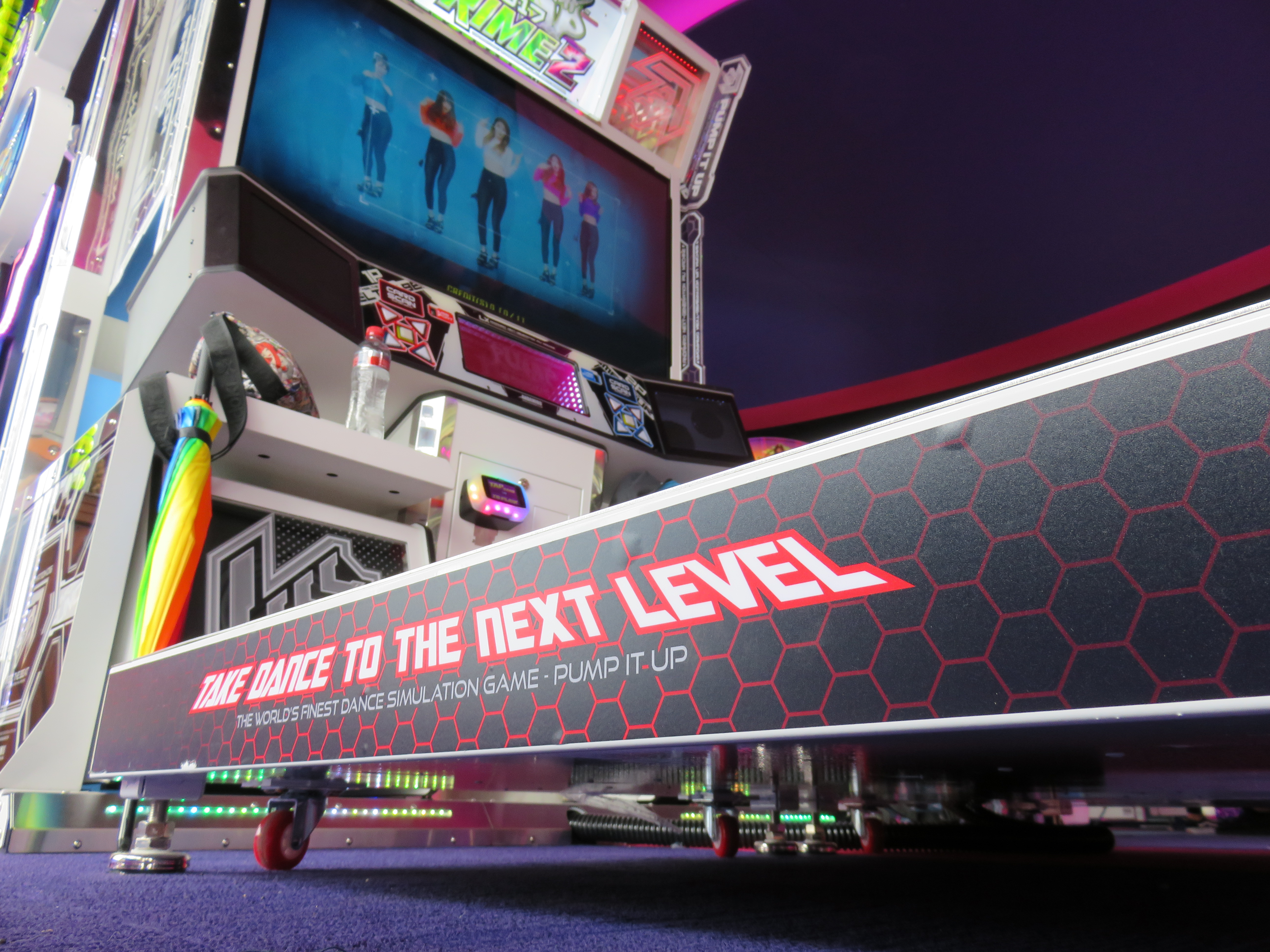 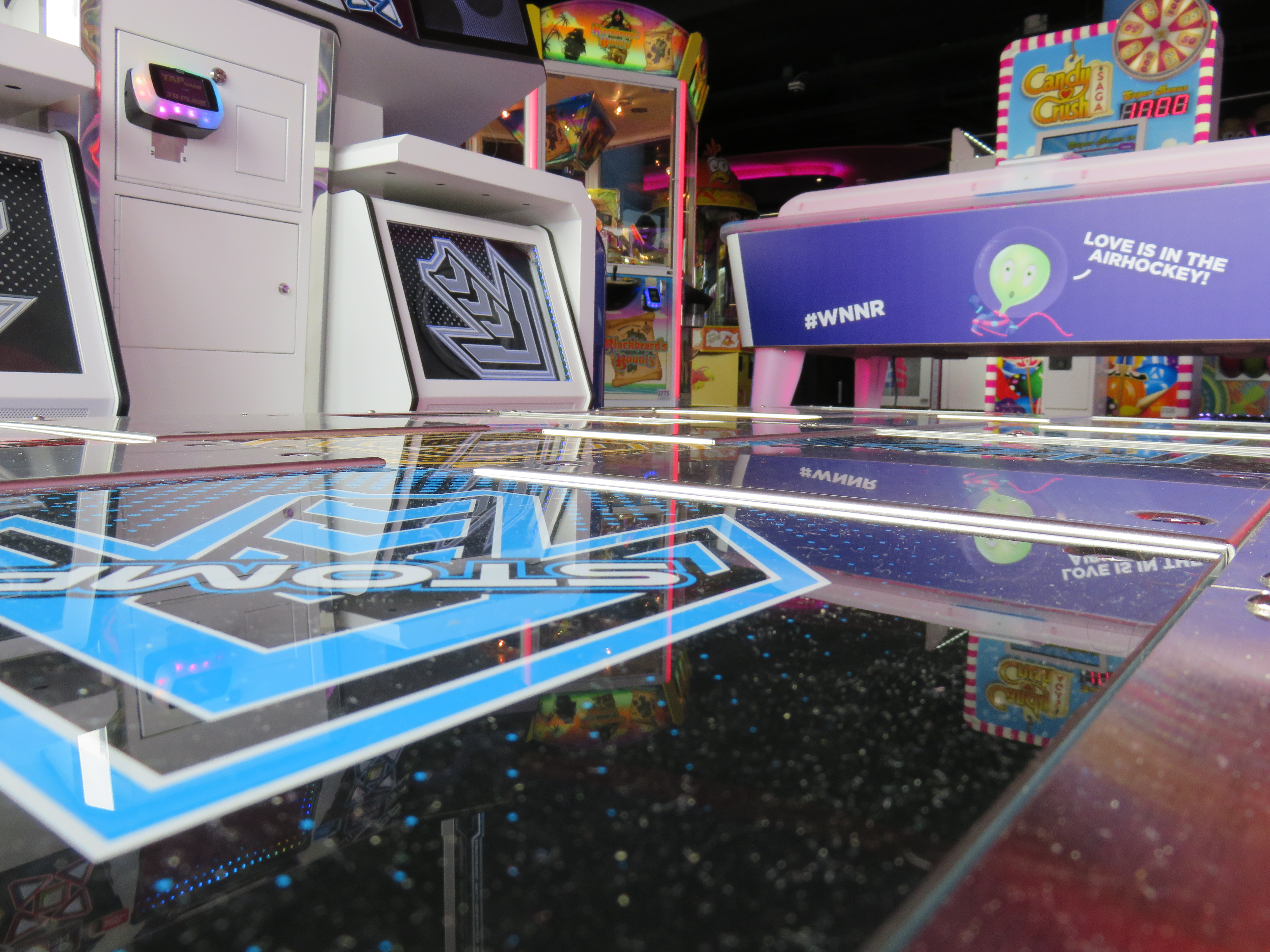 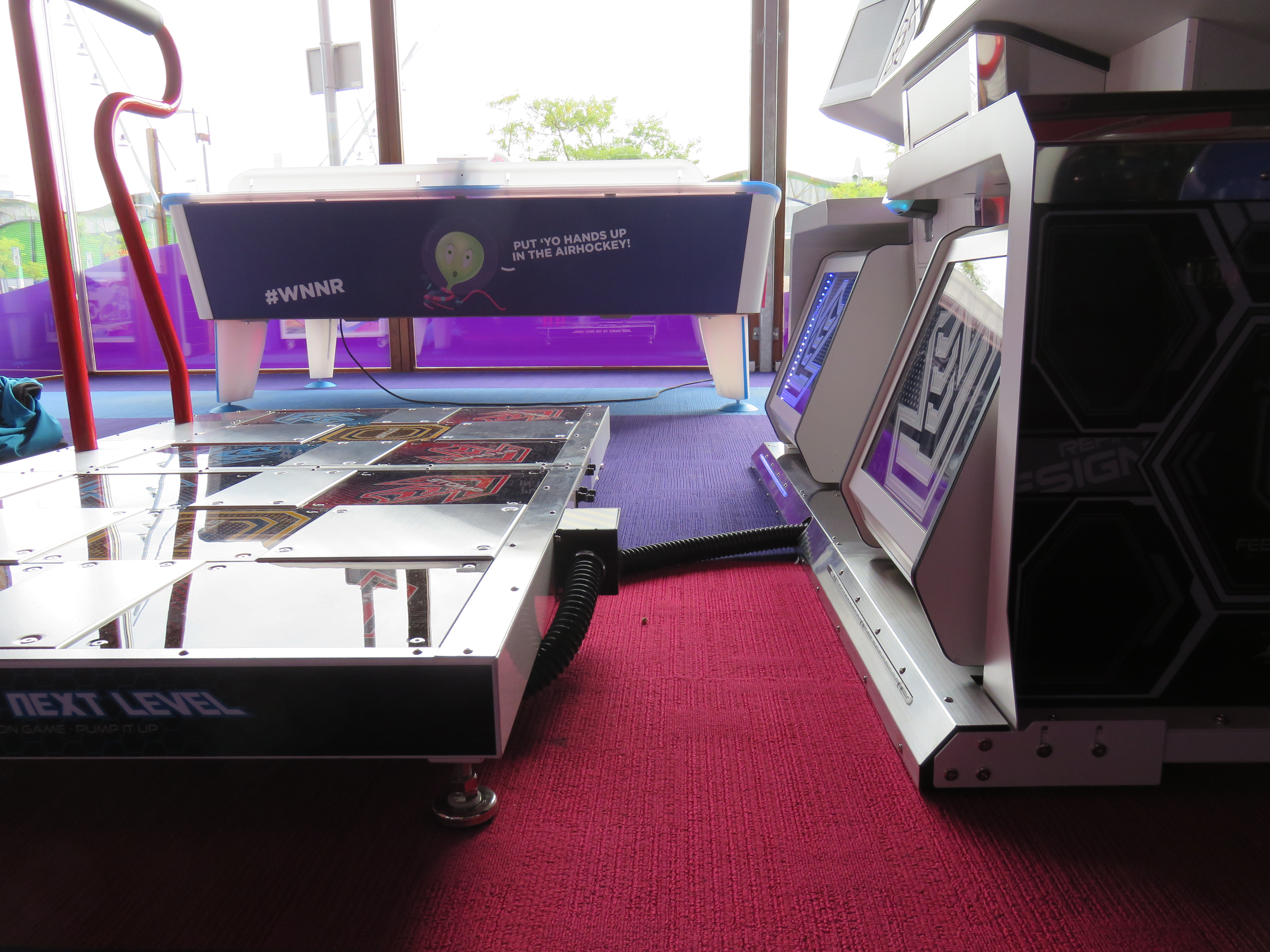 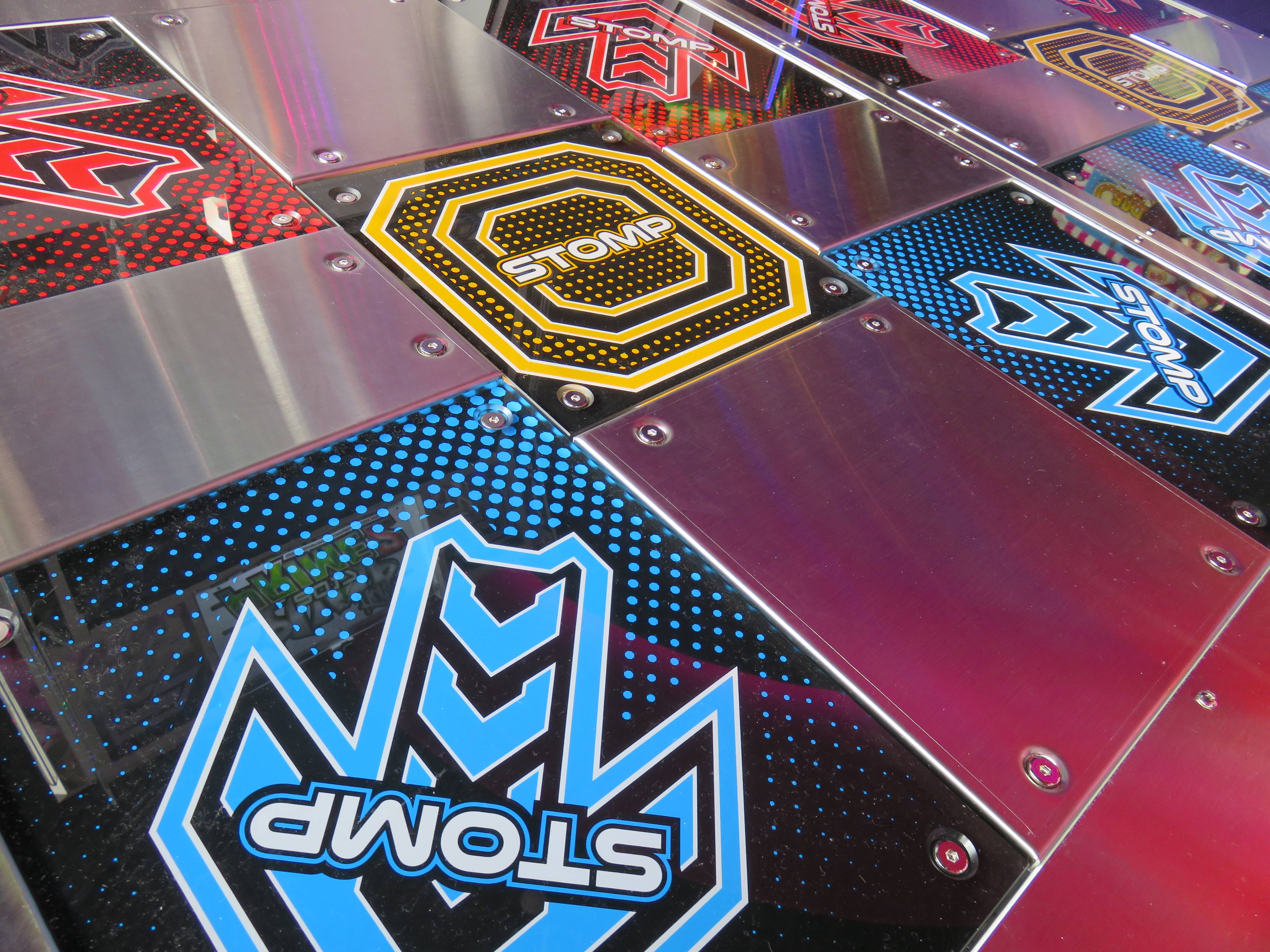 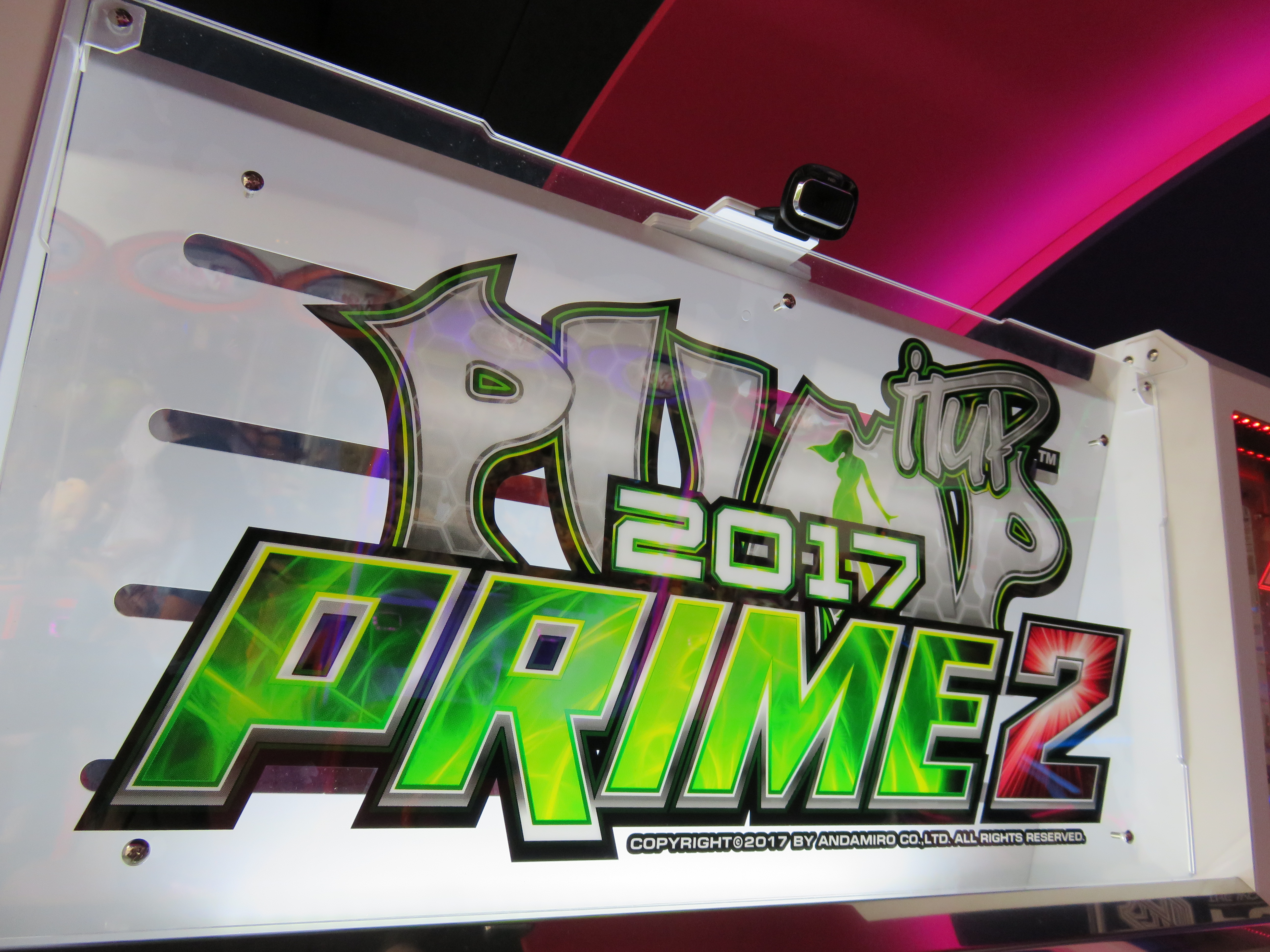 I'm frequenting there weekly now and so far the staff has been incredibly open and considerate towards feedback. If any significant news regarding the cab comes up, I'll update here.
0 x
Events I'm attending/planning involving dancing games, feel free to join!

Been roughly one month now since my initial visit, and plenty of fantastic stuff has happened so far.

For starters, the machine has been online for about a week now(!!!!)
The auto-updater is slowly getting the cab fully up-to-date, and some of us have already been slapping our names on charts these past days! On top of that, I've also arranged for the sound to be turned up a bit louder and the song select timer has been increased from 60 to 90 seconds. This is all thanks to the staff there who have been amazing in terms of handling feedback and being open towards core players like us.

Unfortunately there's also a bit of bad news. Last week, the cab's audio system broke down (production error present in earlier units). While the audio was fixed to some degree, there is still a noticeable degree of distortion in the sound that is likely due to permanent damage. I've already discussed the issue with the manager and hopefully they will be able to arrange replacement hardware with Andamiro to solve this.

What's more... oh yes, EPF2017 will be held in Gamestate later next month! I'll make a thread for that once the exact date for our local event has been decided.
0 x
Events I'm attending/planning involving dancing games, feel free to join!

Return to “Pump It Up”